"Vicus Tuscus"
passion for the past and love for nature

Vicus Tuscus is the brand created and developed by Donatella Sandrelli, naturalist and keen archaeologist. Vicus Tuscus, the firm which creates km0 organic cosmetics, operates in central Tuscany near San Gimignano, along the ancient Via Francigena, as it was described in the 10th century by Sigeric. In the Valdelsa countryside, along the road from Poggibonsi to San Gimignano, you can find a hidden vale enclosed by gentle hills; Torraccia di Chiusi is situated on the top of the highest of them, facing the famous scenery of San Gimignano. It is an ancient manor whose name comes from a watchtower from the year 1000 overlooking the commercial routes along the Via Francigena. Findings from Etruscan and Roman times have also been discovered in the valley, proving that it has been inhabited since ancient times. That is the reason why Vicus Tuscus was established and operates right here. Donatella Sandrelli was born in Florence in 1957. After obtaining her high school diploma in classical studies, she enrolled in the faculty of Biology, but she followed lessons in classical archaeology and Etruscology too, owing to her fondness for these subjects. She was involved in numerous archaeological excavation campaigns in Italy supervised by the Soprintendenza Archeologica Toscana, and the universities of Cambridge, Oxford and Siena. In 1992 she was made PR manager for the Soprintendenza Archeologica Toscana, with the task of promoting cultural enterprises in the field of Etruscan and Roman archaeology. In 1997 she devised and saw through a project for an innovative and highly successful archaeological exhibition, “Etruscan Mystery”. In 2001 she decided to go back to her roots. And so she purchased and restored an ancient manor near San Gimignano, where she now produces officinal herbs, as well as organic oil and wine. In the 2016 she created the Vicus Tuscus brand of organic cosmetics. This brand aims to unite two of her everlasting passions: the love for nature and the love for archaeology in the extraordinary surroundings where she lives and works. 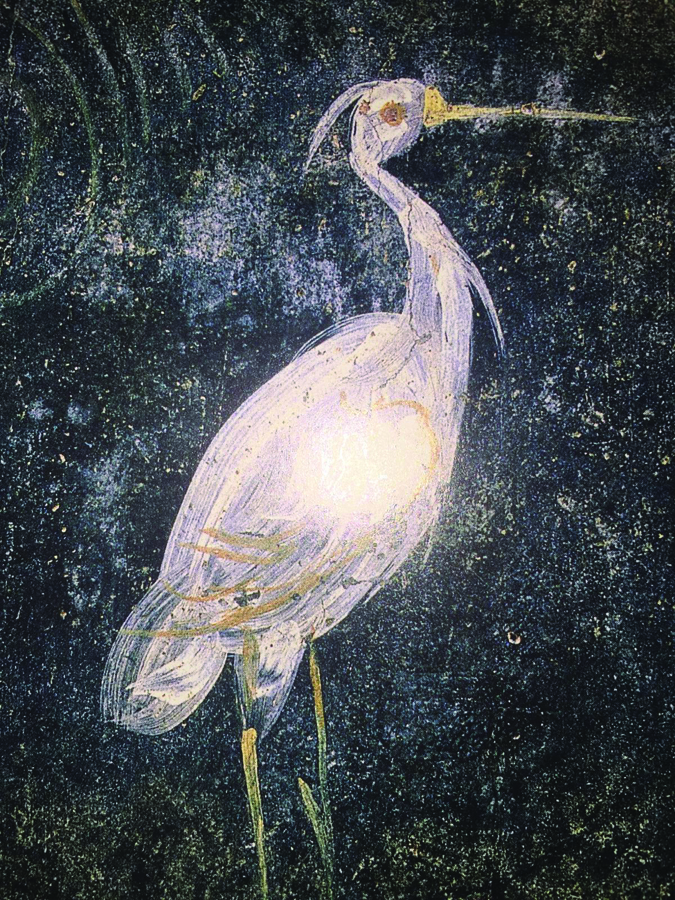