"That the lover never find you with your jars of creams. The art that makes you beautiful must be secret… ".

The prestige of Vicus Tuscus in ancient Rome

In Imperial Rome, Vicus Tuscus, today Via San Teodoro, was the name of the Etruscan neighbourhood close to the Forum in the Velabrum. Described as the street of the perfume makers, it was also known as Vicus unguentarius owing to its medical and cosmetic workshops and laboratories. The “Vicus Tuscus” brand takes its name from this famous road in Imperial Rome, where the most sought-a er cosmetics were created by the Etruscan perfumers who, among other things, imported precious essences from Magna Graecia, Egypt and Cyprus for both medical and cosmetic uses (cosmetic: from the ancient Greek kosmetikòs: good at making beautiful). From these they created mixes with wild herbs, numerous varieties of flowers, olive oil, sour grape juice, honey, flour from various seeds, animal fats, milk and thermal clays. All of the rich Roman ladies went to this place to have creams created for their particular problem, or a personalized perfume based on sage, myrtle, rosemary, hypericum, lavender, helichrysum, melissa, cistus, flax or hemp seed oil, or essence of damask rose, mixed with myrrh, amber and beeswax resins, and many other essences and products derived from animals, such as donkey milk. As Pliny the Elder tells us while describing the virtues of this milk for facial wrinkles, Cleopatra, queen of ancient Egypt, used to bathe in donkey milk to maintain her beauty and preserve the splendour of her skin. It is said that no fewer than 700 donkeys were needed to provide the quantity of milk needed for her daily beauty baths. It also seems that Poppaea, second wife of the Roman emperor Nero, had three hundred donkeys milked every day to fill her bathtub and a herd of donkeys always accompanied her on her travels. As well as bathing in it, the beautiful Poppaea used the precious milk, mixed with breadcrumbs, to prepare the mask that she applied to her face every evening before going to sleep. 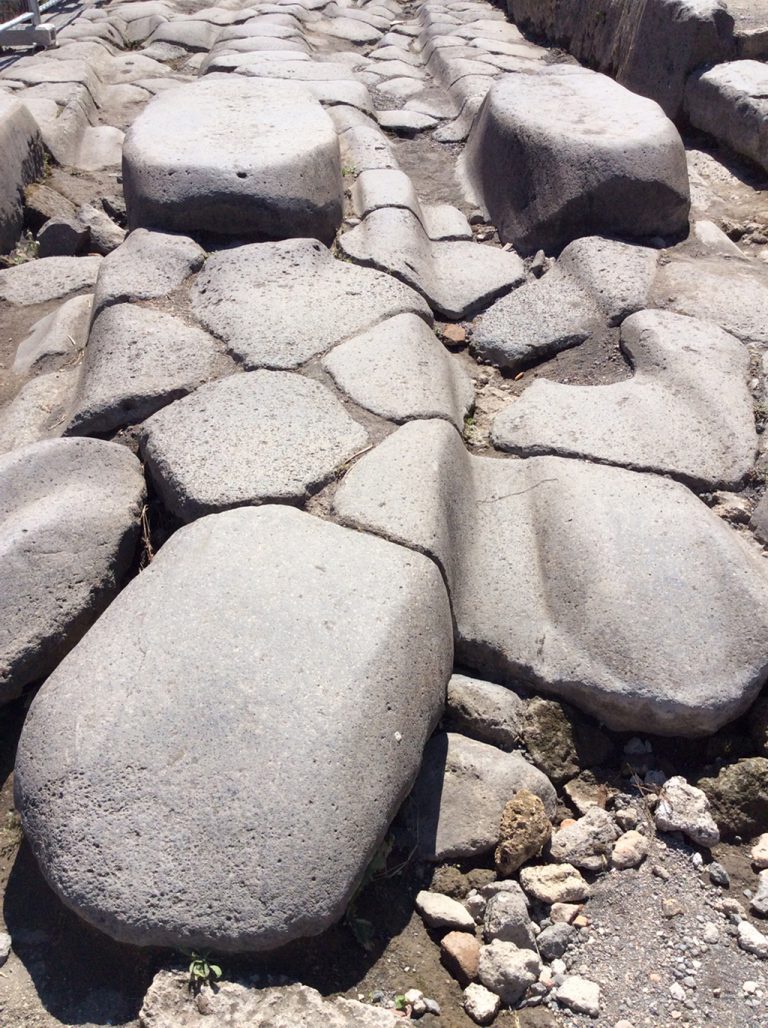